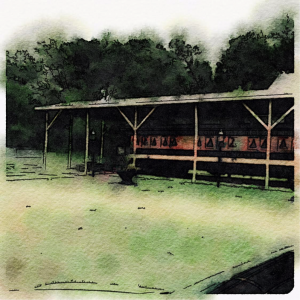 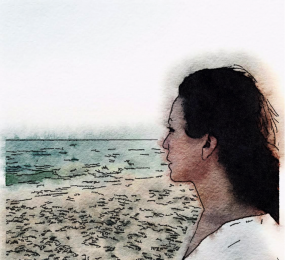 Alderson is the story of Doctor Mary B. Harris, a fierce and dedicated prison warden who attempts to revolutionize the American prison system in the 1920’s and rehabilitate such female luminaries as Axis Sally, Tokyo Rose, Billie Holiday, Lolita Lebron, Squeaky Fromme, and Elizabeth Gurley Flynn, one of the founders of the ACLU. Alderson is the true story of the most successful Women’s federal reformatory in the USA and how the government and big business eventually destroyed it. 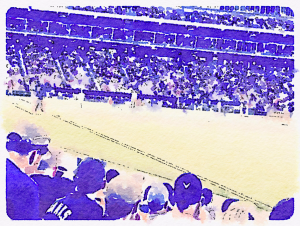 In Development
By Richard Kuranda

A underdog refugee from Haiti becomes an international soccer star with the help from a former political prisoner.  Sportsmanship is not defined on the field but off.

Epic Rep in collaborations with Raue Center for the Arts and WSRep will present a Reading series in 2016 at the Barrington White House.